Book an Appointment
Browse: Home /Malformed, Small or No Uterus

In pregnancy, the uterus is one of the most important organs as it is where the fertilised egg (embryo) implants itself and grows into a baby over the course of 9 months. The uterus is where the baby stays before getting delivered. However, one of the least known infertility factors in females also pertains to the this important organ; the uterus.

Badly or abnormally shaped uterus, or the complete absence of it thereof, can either develop during the growing years of a girl, caused by a surgery or treatment, or can be a congenital condition, meaning the girl was born with it. A malformed uterus or small uterus often causes infertility or obstetric issues in the life of a female. This includes inability to conceive, problems in delivering a healthy baby, irregular periods, or no periods at all, thus establishing a direct relation between small uterus and fertility. Although rare in occurrence, with only 3% women facing an abnormally shaped uterus or small uterus, the main issue with this condition is that most women do not know about it until a doctor examines her.

If you want to know more about how small sized uterus and pregnancy are related, book an appointment at Seeds of Innocence today!

On the other hand, a complete absence of a uterus means that while all the other organs are functioning properly, including the ovaries, there is no place for the embryo to attach itself for survival and growth.

In the case of a malformed or small uterus, there are chances that a couple can conceive naturally in some, while others require either assistance in reproduction or a minimally invasive procedure to correct the condition.

While it is true that surgery is the only way of correcting an abnormally shaped uterus, many females do not require surgery in their lifetime. Only for women who have had recurrent miscarriages or are clinically proven for compromised fertility owing to the shape of the uterus, surgery is recommended as an option. The time at SOI is well armed to face and solve issues like these with utmost care and precision, with the use of procedures like laparoscopy and hysteroscopy.

Malformed, Small or No Uterus FAQ’s

Q. What happens if uterus is absent?

Women with no uterus do not have any menstrual cycle, even while the body may still be ovulating. Generally, women that are born without a uterus or have had them removed cannot become pregnant. Generally

Small uterus, or a unicornio uterus, is a genetic condition. Meaning that the condition is passed on as a gene disorder from the parent to the child.

Q. Can small uterus get pregnant?

Yes. Smaller uteruses can and do enjoy the pleasure of successful pregnancies in their life. For more information on how you can have a baby with a small uterus, get in touch with our experts. Book an appointment today.

Q. How can I have a baby without a uterus?

Surrogacy is the best option for a successful birth of your baby.

Q. Can a small uterus cause miscarriage? 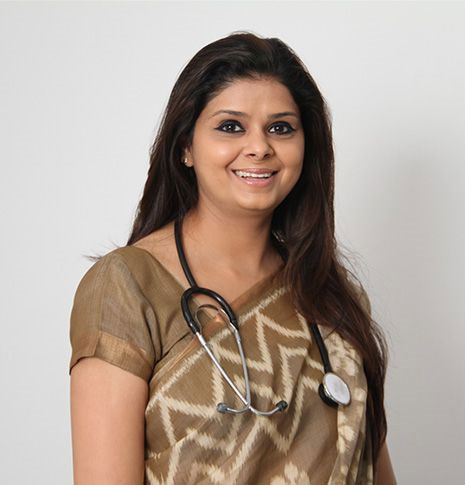 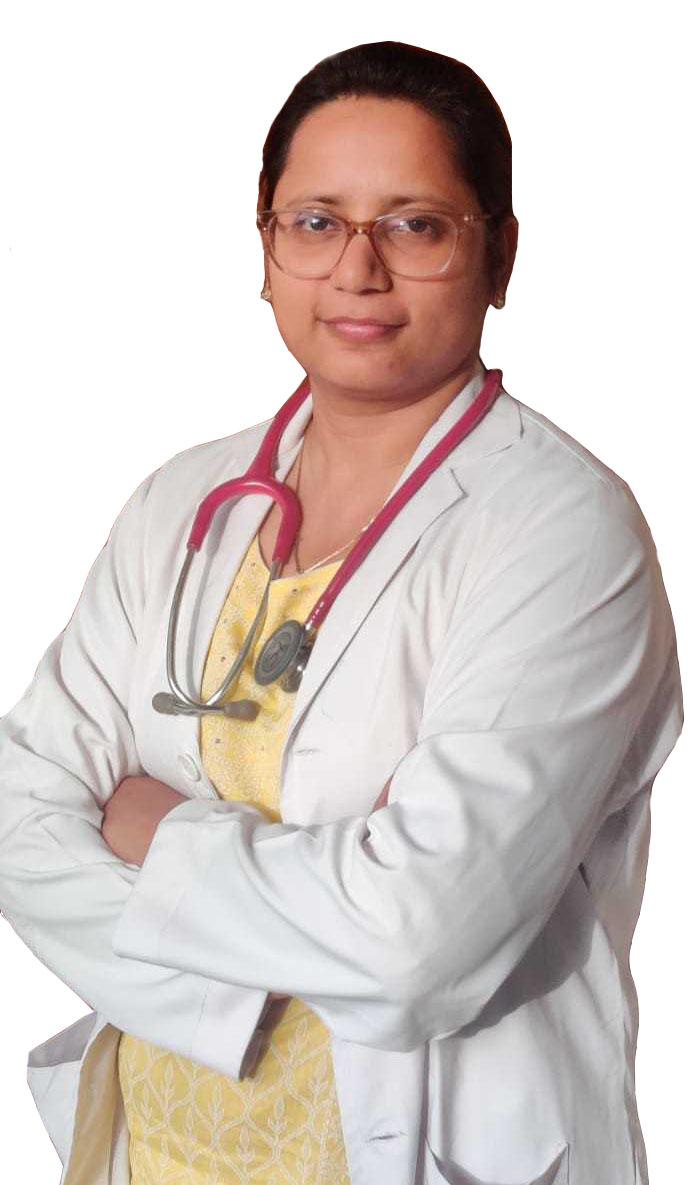 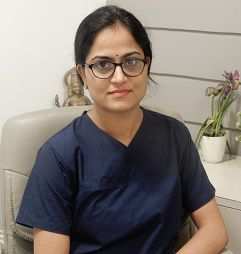 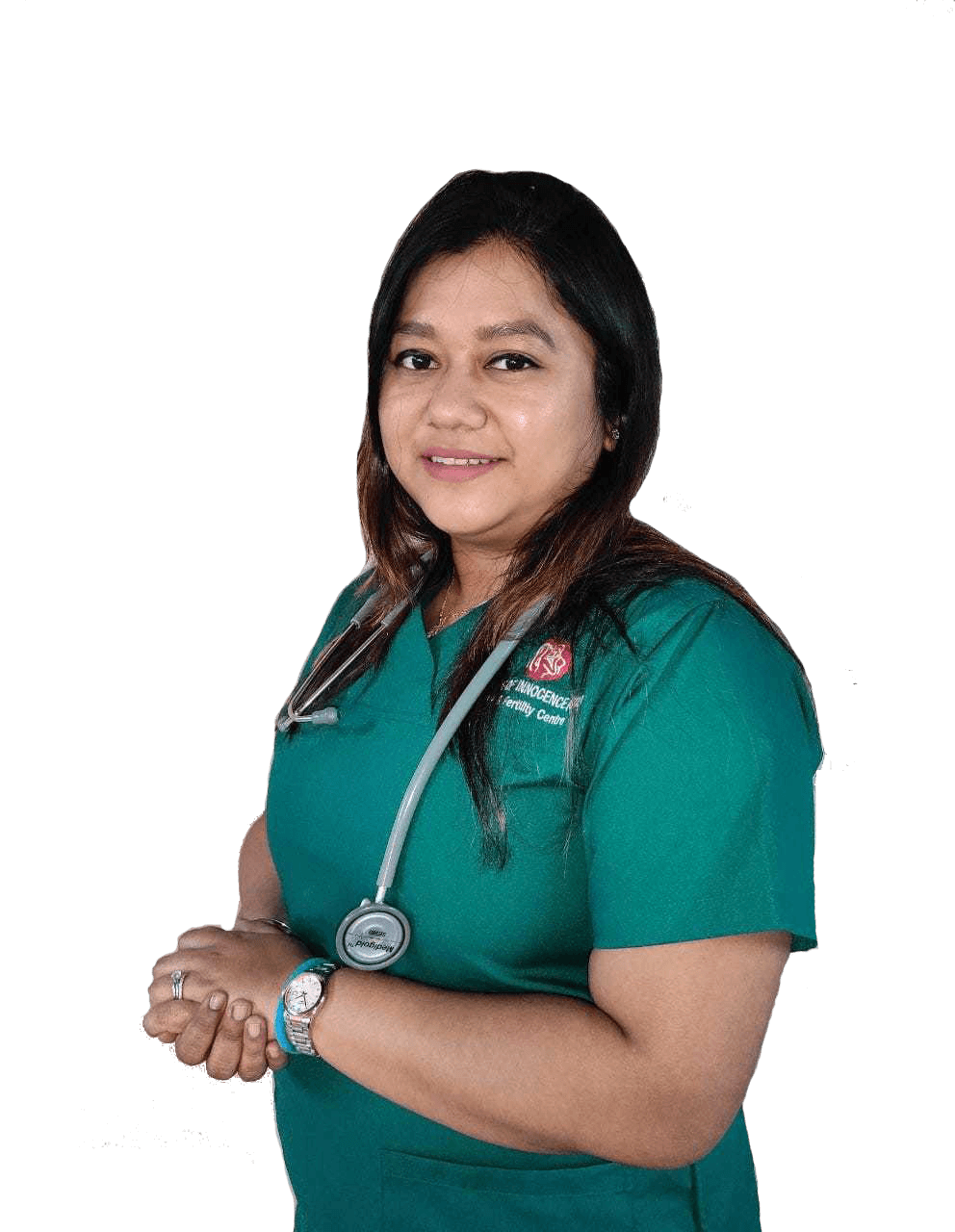 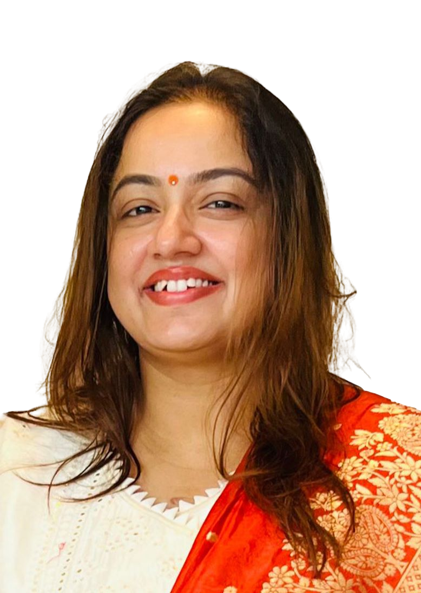 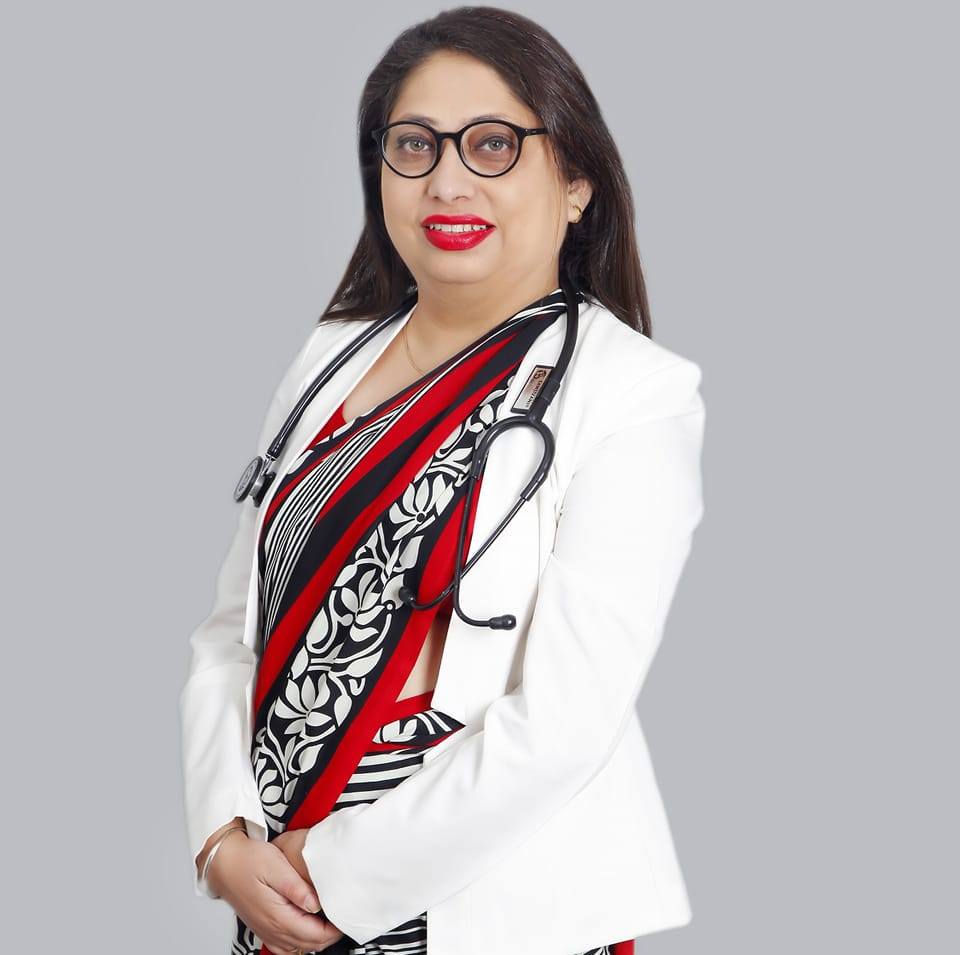 Dr. Seema has done her M.D (Obstetrics & gynecology) from Maharshi Dayanand University, Rohtak Haryana. She has 19 year experience in Gynecology. Before joining Seeds of Innocence she was at ART at KJIVF and Laparoscopy Center as Consultant. She also worked at Fortis Bloom IVF, lady Harding Medical College, and Fortis Escorts Hospital & Research Centre.