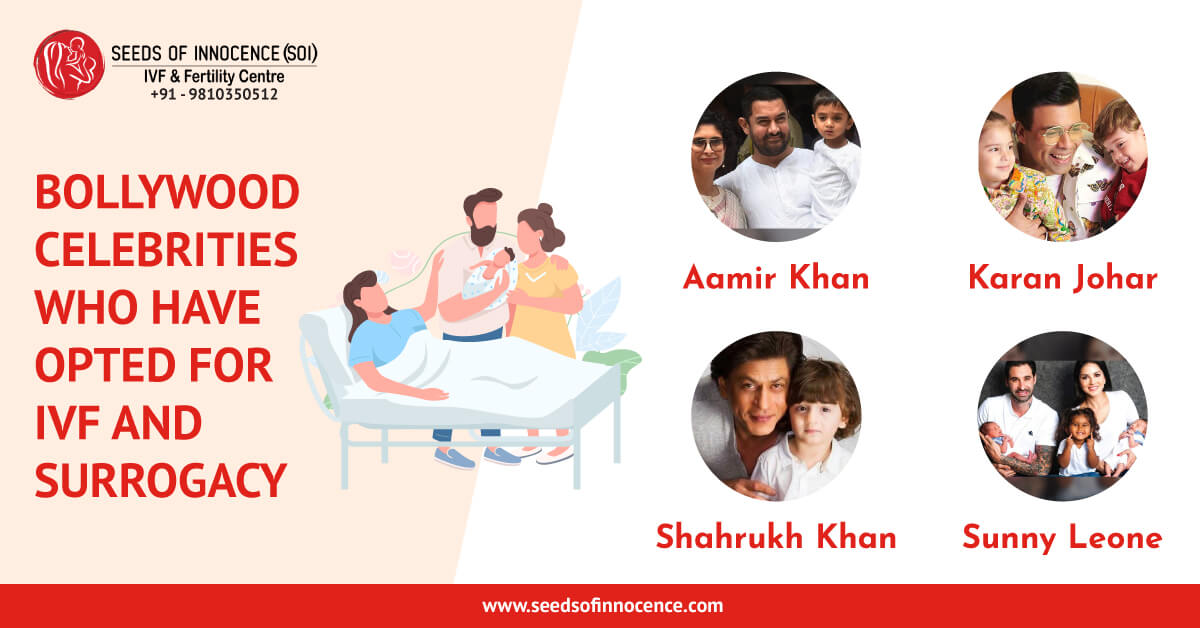 Bollywood celebrities who have opted for IVF

Many illustrious couples in Bollywood have chosen to become parents in their late thirties or even forties. Thanks to the marvels of modern medical science such as IVF and surrogacy. This is no longer a far-fetched possibility. Seeds of Innocence is a trusted IVF centre that will take you a step closer to parenthood.

Be it IVF or surrogacy, you can book an appointment with us to avail our specialised services backed by a team of experienced and internationally trained medical professionals. If you are contemplating IVF and surrogacy, you can surely take inspiration from these A-listers of Bollywood: