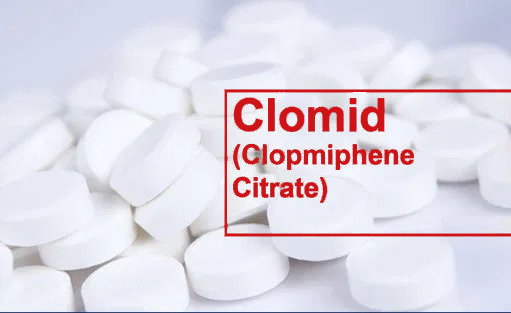 Clomiphene Citrate is the most common used fertility drug prescribed as first line treatment for fertility issues. Clomid works by impacting hormonal production, increasing the levels of Estrogen, FSH and LH that precipitate ovulation. Increased production of LH and FSH foster a mature ovarian follicle and the release of ovum, known as “Ovulation Induction.”

Ideally the use of Clomiphene should be confined to women less than 35 years of age with normal FSH and AMH levels from the second day of their periods for consecutive 5 days. Most pregnancies occur in the first 6 cycles of treatment; however, it cannot guarantee pregnancy. If used for a much longer time clomiphene is not only ineffective, but actually starts to function as a “relative” contraceptive. According to the studies, pregnancy rates with clomiphene treatment is about 10% per cycle in women under 35 years of age, about 5% between 35-40 years and 1% after the age of 40. Few reasons as to why clomid should be given under 35 years of age include:

Thus, in my opinion Clomiphene should not be given to women older than 35 years of age, those with diminished ovarian reserve and should be avoided in IVF treatment.