One of the leading IVF centres in India, Seeds of Innocence has a dedicated genetic testing department at the helm of the research and testing on the embryos. Equipped with latest technology and maintained by a trained staff, the genetic testing side of our work helps us immensely in delivering healthy babies and creating happy families. Where the main aim is to fulfil the dream of parenthood for couples, SOI takes pride in having helped more 12,000 couples in the country so far, across 12 centers in 7 states.

Genetic Testing usually involves tests that are performed at various stages, including during IVF, during pregnancy, and other tests to identify and prevent hereditary diseases at any given stage ofthe treatment. 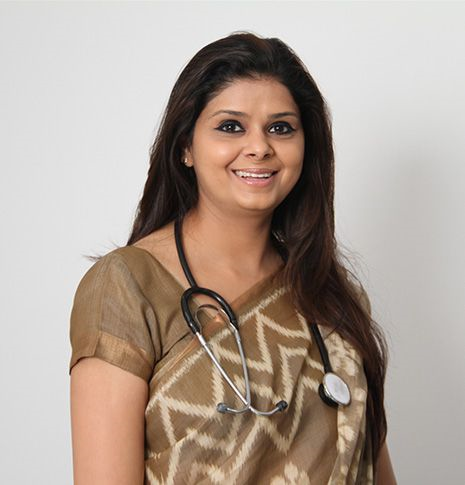 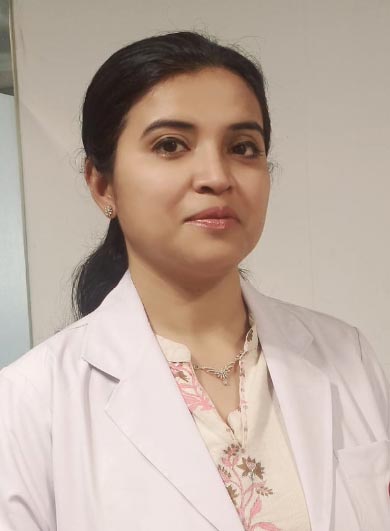 Dr. Pooja Gupta is an IVF Specialist having 17 years of experience in her field. She is associated with Seeds Of Innocence. She did her MBBS and MD (Obstetrics & Gynecology) from King George Medical University, Lucknow in 2003 & 2008 respectively. 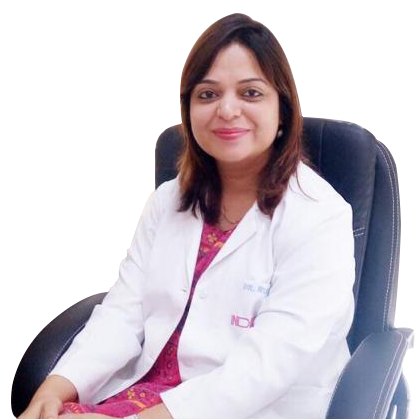 Dr. Vandana Mishra has completed her MBBS from Lady Hardinge Medical College, University of Delhi and has received her Masters in Obstetrics & Gynecology from the prestigious University College of Medical Sciences, New Delhi. She received gold medal in her masters degree. She has pursued her interest in the field of Assisted Reproductive Medicine, through a comprehensive Fellowship Course in Infertility & Reproductive Medicine from Nova IVI Spain/India. 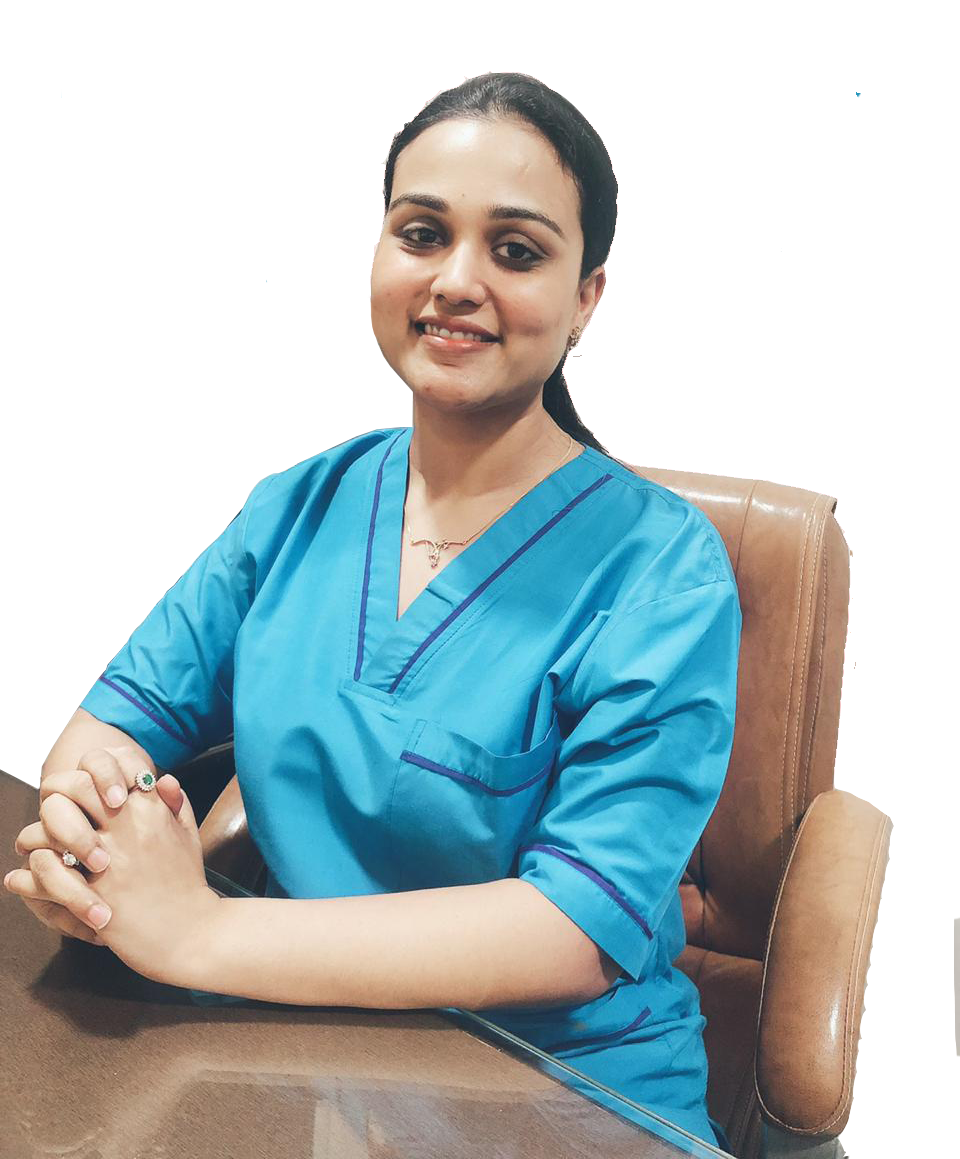 Dr. Aditi Bhatnagar is a young and Dynamic infertility Specialist with an extensive experience in the field. After completing her initial education from Ambala, She Specialist in Obstetrics and Gynecology receiving a Gold Medal. She further did her fellowship in reproductive medicine. She has special interest in secondary infertility and male infertility.

Request A Call Back